Tata Motors' market share has increased substantially over the last few years in the country on the account of many successful vehicles. One of the cars that have helped Tata achieve new heights in the Indian market is Tata Nexon. Launched in 2017, the Nexon has been a very popular sub-compact SUV, racking up substantial sales for the brand. This is evident by the fact that Tata has produced over 2 lakh units of Nexon so far. The Indian carmaker rolled off the 2,00,000th unit of Nexon from its Ranjangaon facility in Pune. The company had achieved a 1 lakh unit production milestone in September 2019. However, the 1.5 lakh production mark was reached in November last year due to nationwide lockdown in India and sales slump because of COVID-19 outbreak. But the latest milestone means that the company manufactured 50,000 units of Nexon in less than six months. 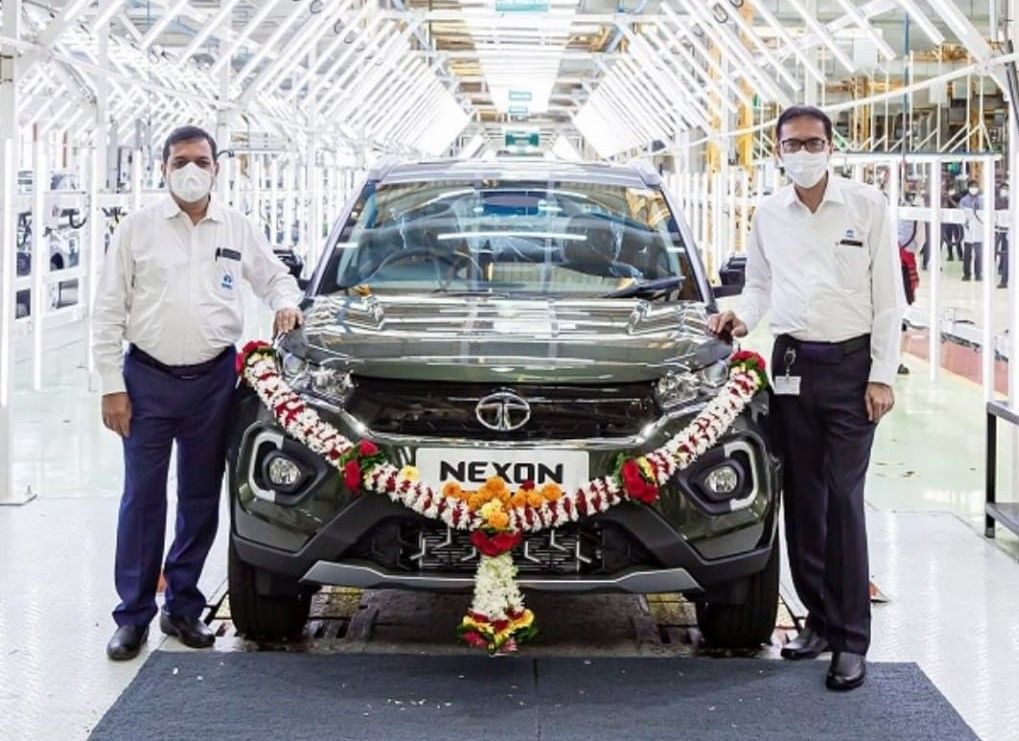 Tata Nexon was launched in 2017 and became the first Indian SUV to receive a five-star safety rating from Global NCAP. This significantly helped boost Nexon's sales in the country. However, Tata gave the Nexon a makeover in 2020, adding some substantial design tweaks and equipping the car with improved features. It is available with a choice between a 1.2-litre turbocharged petrol engine and a 1.5-litre diesel powerplant. The petrol engine puts out 118 bhp with 170 Nm while the diesel variant has 108 bhp with 260 Nm on tap. Both engines are available with a choice between a six-speed manual gearbox and six-speed AMT transmission. 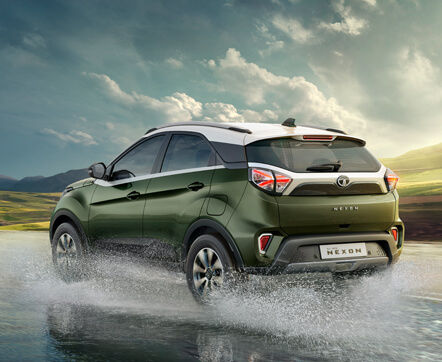 Tata Motors, in a statement to the press, said, "Since its launch in 2017, Tata Motors has constantly upgraded the Nexon for safety, GNCAP certification, design, regulations, emissions, aspirational and segment-defining feature additions. It is now available in 20 variants offering customers an exciting product proposition at different price points. The range includes 12 variants in petrol and 8 variants in diesel with automatic and manual transmission options. In keeping with its brand promise of ‘New Forever,’ the Company has constantly refreshed its product portfolio, to meet the evolving needs of customers."