Diabetics who are forced to give up rice despite their love for the diet staple often look at the dish with a longing. One wonders why this yummy dish was made the villain of blood sugar-related matters.

As per a study conducted by the Manila-based International Rice Research Institute (IRRI) and the University of Queensland in 2012, it was found that three of the top 10 varieties of rice with the lowest Glycemic Index (GI) were being grown and consumed by Indians.

The Glycemic Index of any food item is the measure of its ability to raise blood sugar levels after eating.

Why Low GI is better than Higher GI:
According to the report in the Economic Times, low GI rice could help to "keep diabetes at bay" by slow release of sugar in the blood, according to the research study conducted by IRRI and Australia's CSIRO (Commonwealth Scientific and Industrial Research Organisation).

Food with a high GI are easily digested and absorbed into the bloodstream, this causes fluctuations in blood sugar levels, and can hasten the onset of diabetes.

In contrast, food with a low GI has slow digestion and absorption rates in the body. The sugar from such slowly digested food is released into the blood in a gradual and sustained manner, thus reducing the chances of developing diabetes, the IRRI release said. 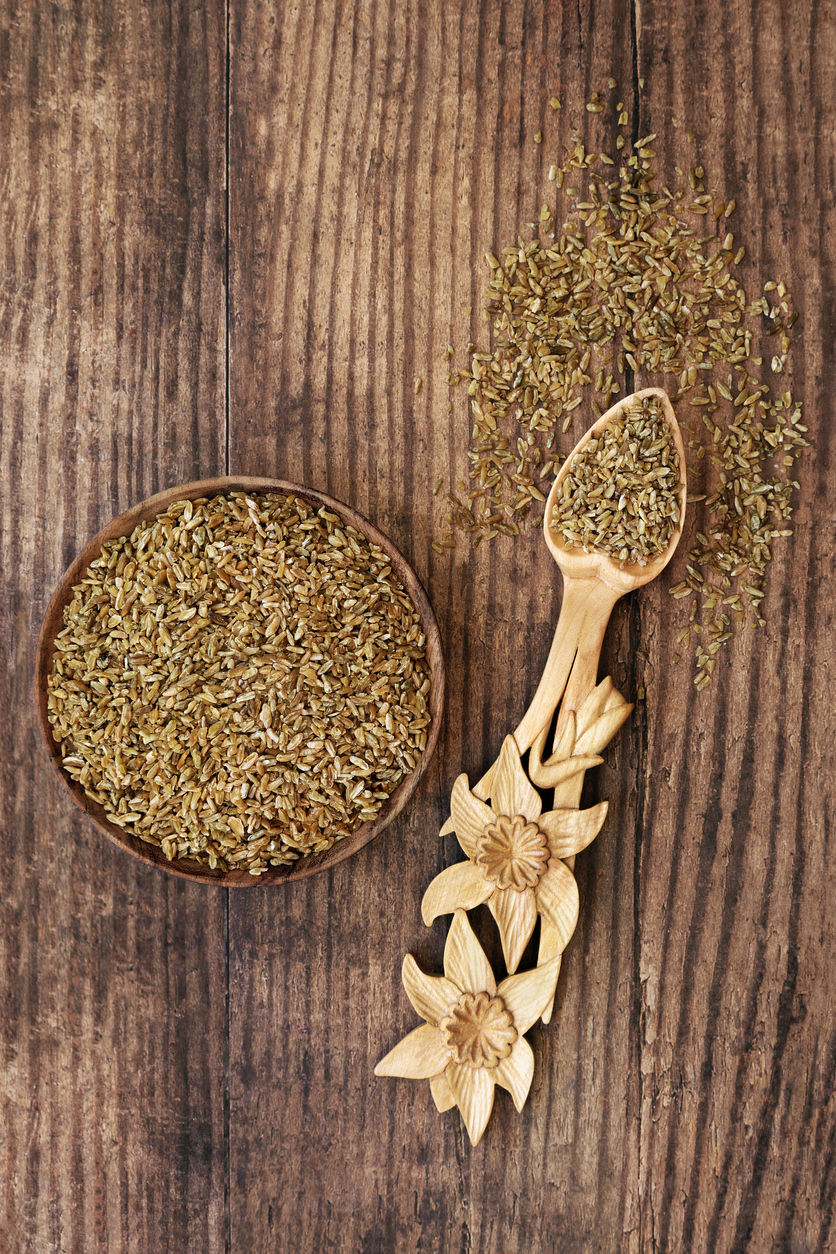 GI of other rice varieties and rice products:
As per a report on the Harvard edu website 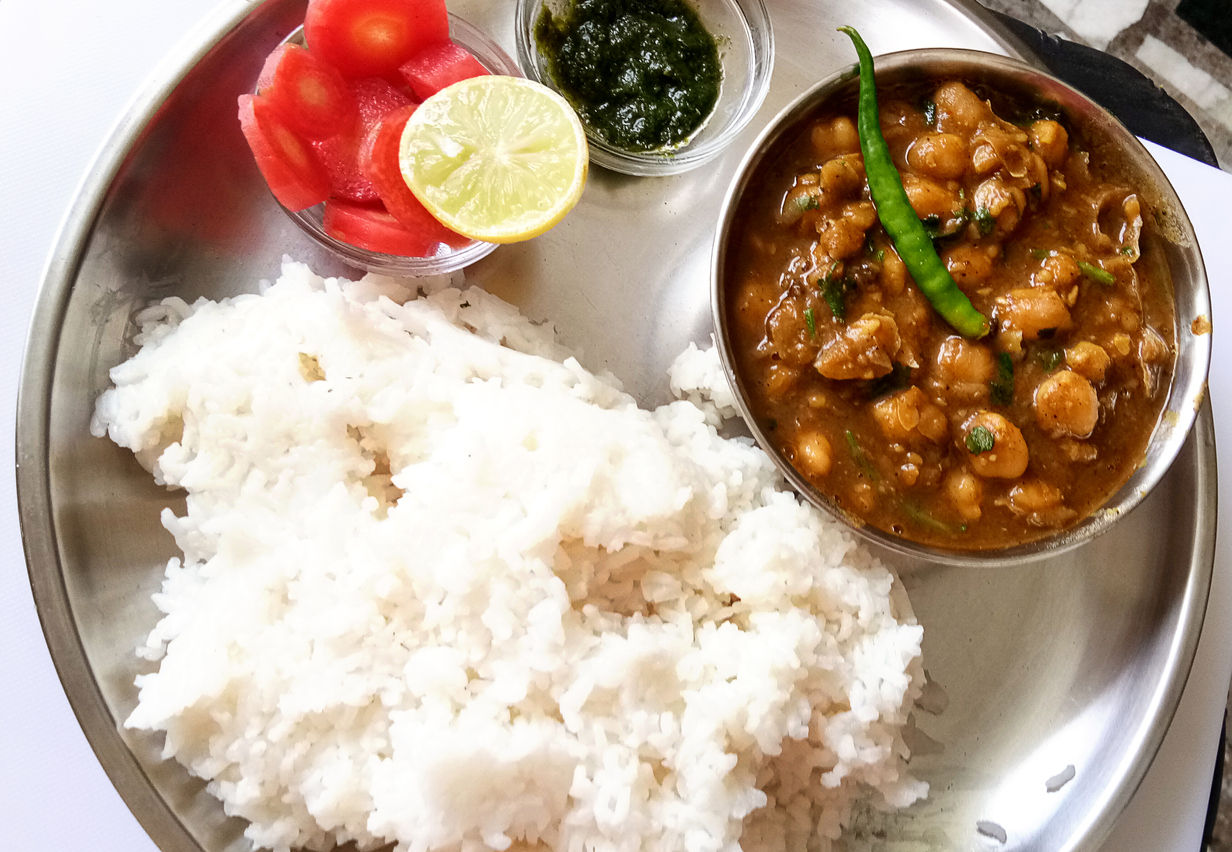 According to the Times of India report, - (with options like Swarna rice, Mahsuri rice, and Basmati rice available) diabetics in India need not worry about having rice in their diet.

Another significant study titled "Effect of Brown Rice, White Rice, and Brown Rice with Legumes on Blood Glucose and Insulin Responses in Overweight Asian Indians: A Randomized Controlled Trial" published in the US National Library of Medicine noted that "a simple dietary change—replacing White Rice with Brown Rice or "Brown Rice and Legumes"—in overweight adults who are at risk for obesity-related metabolic disorders such as diabetes in India can have a significant effect on glucose and insulin responses.

As per a government survey made public in October 2019, there are an estimated 72.96 million cases of diabetes in the adult population of India, reports The Mint. Nearly 12% of Indians above 50 have diabetes, according to the findings in this survey.

Disclaimer: Tips and suggestions mentioned in the article are for general information purposes only and should not be construed as professional medical advice. Always consult your doctor or a professional healthcare provider if you have any specific questions about any medical matter.