The World Bank has projected an even sharper recovery to global economic growth than previously forecast. Now, global gross GDP is expected to expand 5.6% this year, up from the forecast of 4.1% in January. But, this is largely going to be led by growth in the U.S., China and other advanced economies. Emerging economies and poorer countries are expected to lag behind.
In India’s equity markets, the momentum that fuelled the over 1000 point rally in the Nifty 50 index from the low point in May seems to be losing a little steam. However, the broader markets continue to power forward, with the mid-, and small-cap indices gaining for a fifth day in a row on Tuesday. Foreign institutions continued to buy Indian equity after a brief hiccup on Monday.
In international news, bitcoin is in focus. The cryptocurrency’s price crashed overnight after a technical breakdown and after the FBI recovered the ransom that was paid by Colonial Pipeline in a recent cyber attack. You’ll find all of that and more on the Rise With India podcast by ET NOW. 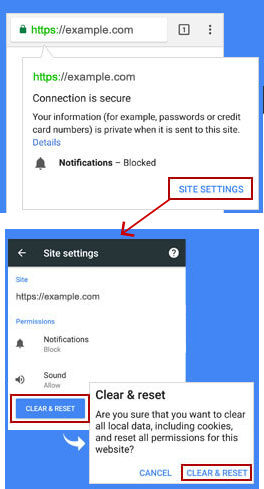